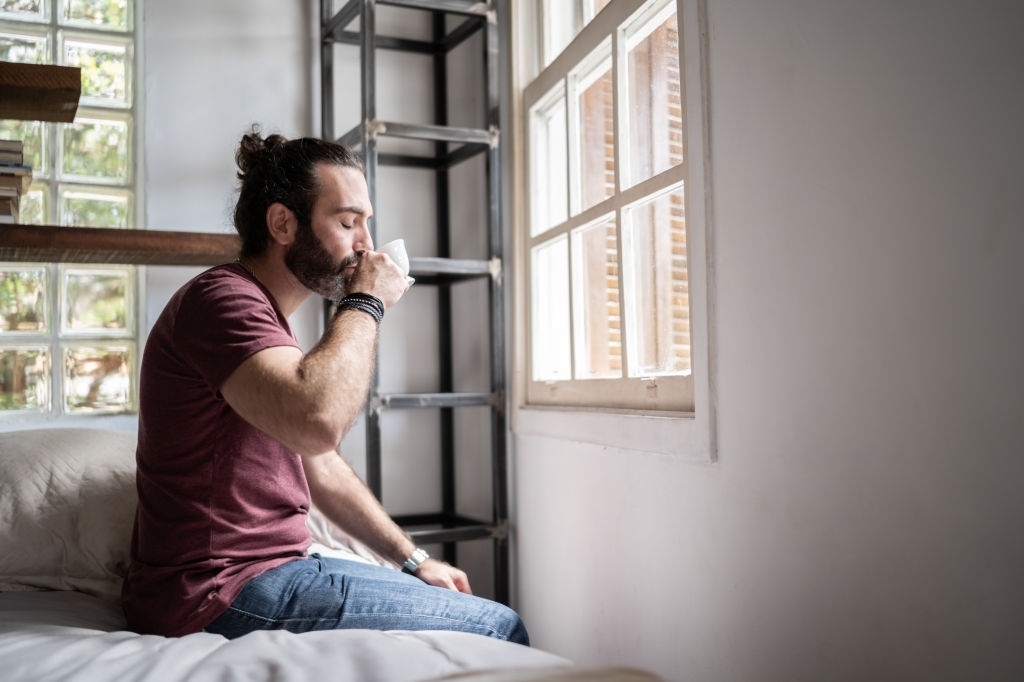 How to Get to Work Early: Top 5 Tested and Proven Ways

For all of 'us' snooze button hitters, there's more reason for you to get 'our' sleepy heads off that pillow and head for the shower on Monday mornings.  Being late is one of the top reasons why people get fired from work.  It's also a criterion for employers to determine whether or not you're ripe for a promotion.  So when it's time to get to work, know that it really IS time to get to work.  Here are the top 5 proven ways you can get to work early… or at least on time:

Organize the night before

Work can get very tiresome and at the end of the day, the only thing you probably want to do is get through dinner without choking on your steak or have a good night's sleep.  However, there are a few stuff you might want to take care of for the next day just before you get to bed.

Some of these can include:

Your wardrobe.  This can be a source of much apprehension (and annoyance) on mornings just after shower.  If you can't decide on what to wear within 5 minutes, forget about getting to work early.  Some people (women AND men) take as much as half an hour to get dressed.  That's 30 minutes off your precious morning time, 30 minutes off your travel time and 30 minutes off your dash from the street to the building to the elevator that would take you to your office.

To solve this, try to decide the night before what you're going to wear and put them in a separate area of the closet, away from the rest of your clothes.  And promise yourself that ensemble is exactly what you will put on that day.  No use preparing if you'll be changing your mind in the morning.

Work-related stuff.  If you need to work at something at home, make sure you do the job before going to sleep.  If there are papers and files to organize, do it the night before and not in the morning.

Keys, errands, etc.  Place your car, door and office keys in an easy to spot area of the house so you can pick them up on your way out.  Make a list of errands the night before so you don't have to go around chasing everyone in the house asking what they need.

Eat a smart, healthful breakfast so you'll never be tempted to stop at a drive-thru on your way to work.  If you're really pressed for time, put your breakfast in a bag and eat it later.

If you could get enough hours of sleep, getting up early or at least when the alarm goes off should not be a major concern for you.  Six to eight hours should give you enough time to rest during the night.

Set up your timer 5-10 minutes earlier than when you would normally wake up.  If you must use the snooze button, make sure you do get up when it goes off for the second time.  DO NOT hit it again.

There are probably two or three ways to get from your house to your office.  Find out what these roads are.  If you want to get to work early and are caught in a traffic jam, consider using an alternative route.  A good, reliable shortcut (or two) will also come in handy.

Find out about weather and traffic reports

One of the major factors that prevent you from getting to work early is traffic jam caused by rain, snow, accidents, traffic bottlenecks, etc.  Check the TV or keep your car radio on traffic reports.  That way, you can either get out of the house earlier or use your alternative route.

Check the car before leaving

We know, it's a no-brainer but you'd be amazed at how many people actually miss getting to work early just because they forgot to check if their car's road worthy for the next day or at least working.  After you've parked your car, try checking the usual stuff – oil, brakes, tires, gas, etc.  If you need to have anything fixed or have to stop by a gas station the next day, at least you know how much time you'll need to get to work early.